Overall, I see the US Naval Research well suited for priming the pipeline of future technology, and yet, just because they are presently, well it is not time to rest on our laurels because there are other potential enemies afoot developing their own weapons systems. Weapons which may challenge us in the coming decade or two, and once you get behind in the technology race it takes years to catch up. In my humble opinion and without ego, I believe that the US Navy should have the strongest force in all the oceans in this solar system, and I am not exaggerating when I say that either.

Okay so, not long ago, I was challenged on specifics of exactly what I mean by that statement so let me give you 8 new technologies we will need to maintain our naval superiority moving forward in the twenty-first century. For the US Navy, well, yes, I have some fears I’d like to see shored up to protect our Nation, Assets, Foreign Interests, Allies, and protect shipping world-wide while maintaining the ability to strike immediately or respond to Natural Disasters.

I’d like to see our Naval Researchers look into some of these Great Projects and concepts. Below I have listed some of my ideas, but realize this was a 10-minute exercise, so there are many more bundled in my head, to add to this list:

Of course, implementation of such must be streamlined to initiate fast and put into the fleet. Excellent and effective training is also essential, perhaps using futuristic, off the shelf high-tech training, VR immersion. You see, we will have to defend many hot spots in the world and choke points such as the Straits of Hormuz, Suez Canal, Arabian Sea, Black Sea, Caspian, I have many other ideas as well, but please consider all this. 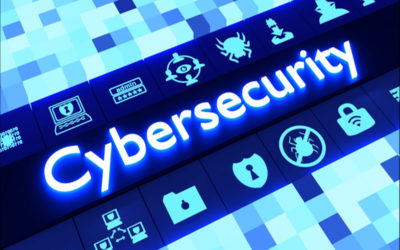 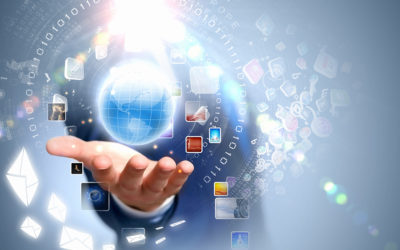